London is one of the most iconic cities in the world known for being a melting pot of diversity, language, and culture. Therefore, it comes as no surprise that it is one of the top filming locations in the world. Not just for its studios, such as Pinewood: the home of some of the biggest movies of all time including the ‘James Bond’ franchise, it has also hosted legendary directors such as Alfred Hitchcock, Stanley Kubrick and David Lean. A few of London’s other studios include: Leavesden Studios where ‘Harry Potter’ was filmed; Elstree studios which was home to ‘Paddington’ and ‘The Crown’ and 3 Mills Studios which is the Cities biggest studio set in a 10- acre historical and picturesque island site.

The city itself offers numerous incredible locations leaving filmmakers spoilt for choice. Just look at some of the examples below: 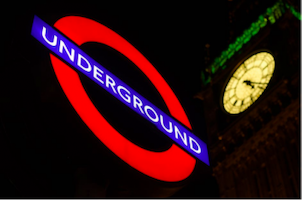 So, if you are considering London as your next filming location here are some tips you might find useful:

To film in public spaces: