2017 was a blockbuster year for POP as 30% of extras casting in the UK was run through the POP platform, with our technology powering the casting of major blockbusters such as Ready Player One, Rogue One: A Star Wars Story, Wonder Woman and Darkest Hour. We’re proud to be supporting some of the top casting agents and agencies across the UK to achieve this, and you can see a whole host of our credited partners.

We also launched our first US office in NYC in July and are so proud to already have supported major primetime projects including Showtime’s Billions, ABC’s Deception, CBS’ Bull and FX’s The Americans. All pretty amazing for a small team of 30 people across London and New York.

If you fancy featuring in a film, you can sign up as an extra in the UK here or in the US here.

The first exciting piece of news is that one of the most illustrious Assistant Directors (ADs) in the UK, Chloe Chesterton, has joined team POP as our new UK Managing Director 👏

Chloe has an envy-inducing CV including some of the biggest box office blockbusters of recent years; Skyfall, Spectre, Nanny McPhee, Star Wars Episode VII, Wonder Woman and most recently Mission: Impossible 6 which she left to start with POP. Chloe’s claim to fame is that she was also the first female stormtrooper in Star Wars Episode VII.

As a female founded company, it’s pretty important to us that we’re champions of women in tech and in leadership roles, and we’re so delighted to welcome Chloe to the team.

Chloe has written a very lovely quote for us here: “I’ve seen POP technology drive the industry forward in a hugely significant way in the past few years. To be involved at senior level in a company which I genuinely believe is leading the market with confidence into the digital future is a truly exciting prospect.” 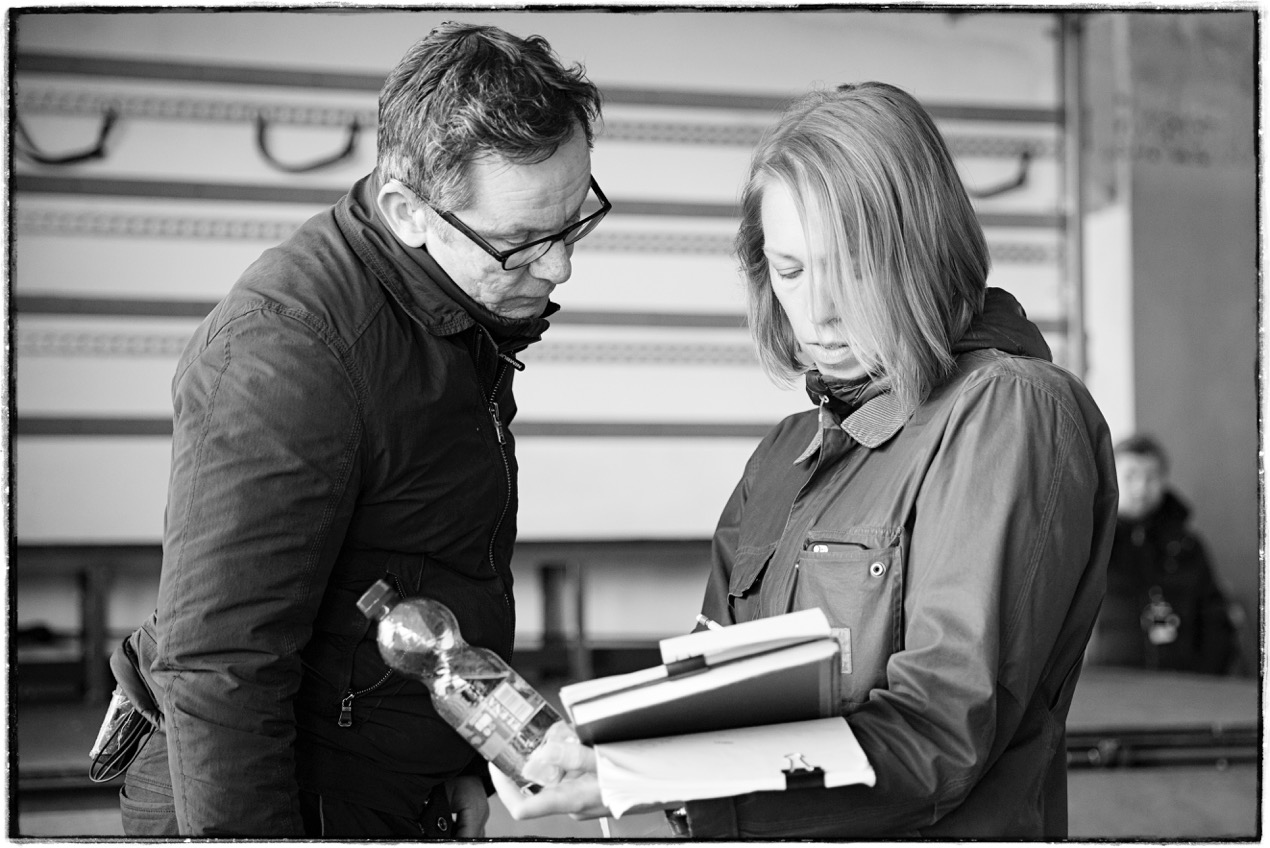 Chloe at work on set

Alongside this, we’re delighted to announce that we’ve secured £2M of investment to accelerate our product development and US expansion.

We’re incredibly proud to have such a stellar selection of investors on board and putting their confidence in POP as a truly game-changing FilmTech company.

So what’s next for POP and FilmTech?

Unless you’re in the industry, you don’t realise that behind the scenes is still reliant on manual, pen and paper based processes. If production companies use technology to streamline their working processes they can produce more with less, improving efficiency and streamlining budgets; and ultimately improving the quality of life of the people making the content. And it means we get more incredible films and tv shows to watch!

We all know how tech has changed things in front of the camera and on the couch, and here at POP we’re working day & night to build amazing tech that can help everyone from casting agents to production accountants, making their jobs easier and better. We’re also eyeing up key US film and TV production markets from Atlanta to LA, Chicago to Cali.