POP has rebranded to Entertainment Partners. Find out more

Laura is a smart and dedicated teacher, not long out of a relationship and unsure about getting back on the dating scene. Andrew is a renowned surgeon whose son is a pupil at Laura’s school. An initial attraction leads to a date, but neither fully realises the far-reaching consequences that their meeting will have on each other or their families. Truth and consequences go hand in hand in a tense and gripping thriller that examines both sides of a relationship and both sides of the truth. Are there really two sides to every story? Liar explores the devastating cost of deceit on both the couple and their friends and family, as secrets and lies are laid bare…

Starring Golden Globe Winner Joanne Froggatt (Downton Abbey) and Ioan Gruffudd (Fantastic Four, Hornblower), Liar is a 21st-century take on modern-day gender politics, family life and the insidious corrosiveness of deceit, wrapped up in the taut narrative structure of a compelling and hook-laden emotional thriller. Written by Emmy, Golden Globe and Bafta nominated writers Harry and Jack Williams, Liar is a timely and frightening dissection of the politics of consent, the burden of proof and the destructive power of social justice. 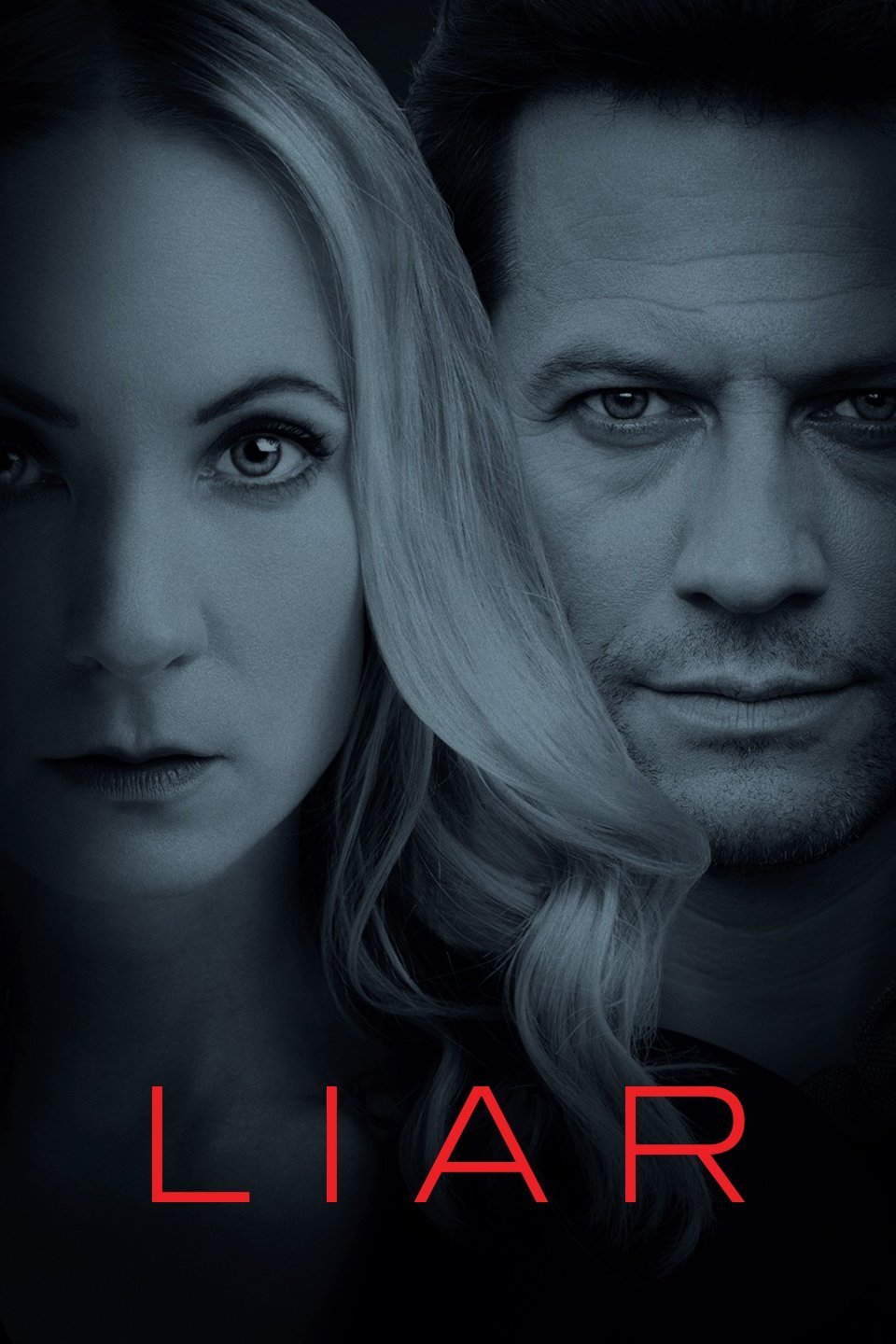